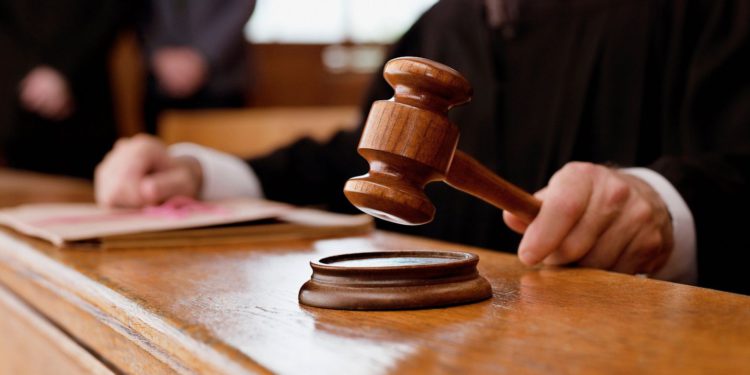 This week the Supreme Court of Georgia will decide whether to hear an appeal on a case involving the Stolichnaya trademarks in Georgia. The Court of Appeals in Tbilisi recently affirmed a lower court ruling in favor of Russian-state company FKP Sojuzplodoimport, effectively invalidating intellectual property rights owned by SPI Group. Based in Luxembourg and present across more than 170 markets, SPI Group is one of the most dynamic global wine and spirits companies active in the production, sale and/or distribution of more than 380 brands.

This case is part of an international dispute which has taken place on five continents over the last 20 years.

In most jurisdictions where the dispute is playing out, the Russian-state company seeks to have Soviet-era trademarks transferred to it. In Georgia, however, there were no Soviet-era trademarks. The Georgian trademarks were only registered by SPI years later after the USSR ceased to exist. As a result, the Russian- state company’s claim is based on a ‘sort of’ effort to save Georgian consumers from being ‘misled’ and seeks to create a controversy which doesn’t exist.

SPI Group has owned Georgian trademarks for 22 years, and it was only after 20 years that the Russian-state company decided to bring this claim in Georgia.

Despite the 20 year attack on the company, SPI Group owns the trademarks in more than 180 countries.

If the Supreme Court does not overturn the erroneous decision, this will open the floodgates to other opportunists who could then seek to challenge trademark rights to other important brands on false premises. This would tarnish the reputation of Georgia on a number of levels, including the protection of business, intellectual property rights.

We hope that the Supreme Court will allow an appeal and that justice in Georgia will prevail that will prevent setting up dangerous court precedent causing serious negative consequences for the IP enforcement in Georgia.