Speaker: Saakashvili has Committed Crimes on Territory of Georgia. No One Denies It 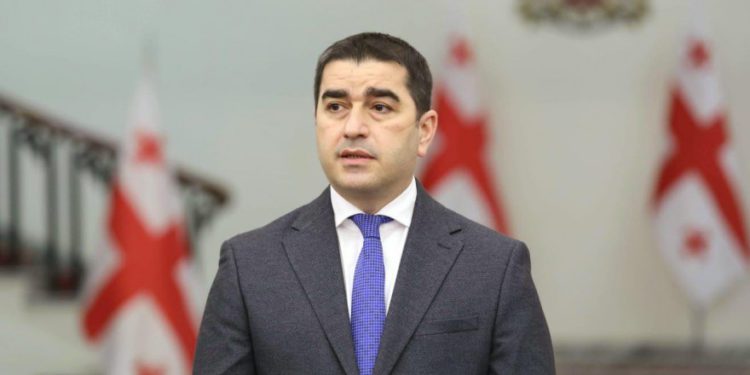 The Speaker of the Parliament, Shalva Papuashvili, responded to a statement published by the Ministry of Foreign Affairs of Ukraine concerning the health of Former President of Georgia Mikhail Saakashvili and asking for his release. The Speaker pointed out that Saakashvili has committed crimes on the territory of Georgia and no-one denies it.

“We have also seen the resolution, in which not a single word is said that Mikheil Saakashvili has been tried illegally. No-one disputes it. He has committed a crime on the territory of Georgia and is serving his sentence on the territory of Georgia. As far as I know, he is not the only citizen of Ukraine who is serving his sentence in a Georgian prison,” stated Papuashvili.