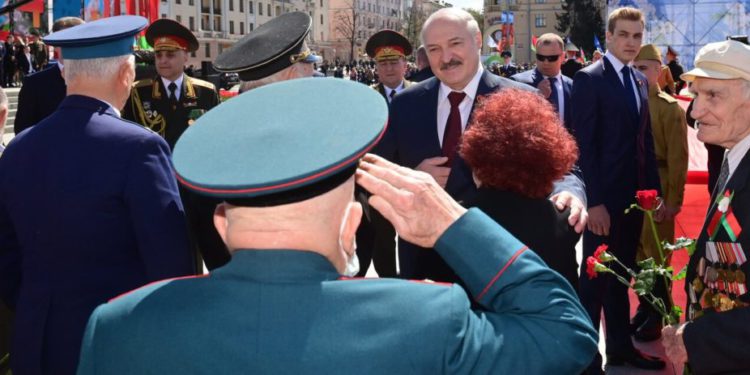 Broader sanctions would require a coordinated EU position and it is not certain that they will materialize. Should these further isolate Belarus, its economic fortunes will depend even more on Russia’s willingness to provide support. S&P Global Ratings has a ‘B’ rating on Belarus, with a negative outlook, the report said.

“On May 23, Belarusian authorities grounded an over-flying civilian aircraft and arrested a regime critic. In response, the US and EU are considering new, more comprehensive sanctions on the regime. The package under consideration is more significant than measures adopted over the past 12 months. If implemented, the proposed sanctions could have adverse implications for Belarus’ already fragile economy, balance-of-payments, and financial stability. The continued standoff with the EU/US and limited financing options will likely further expose Belarus to Russia’s willingness to provide support. Over past years this support has actually been gradually diminishing and it remains to be seen if Russia will fully offset the drain on Belarus’ external liquidity from additional sanctions,” reads the document.