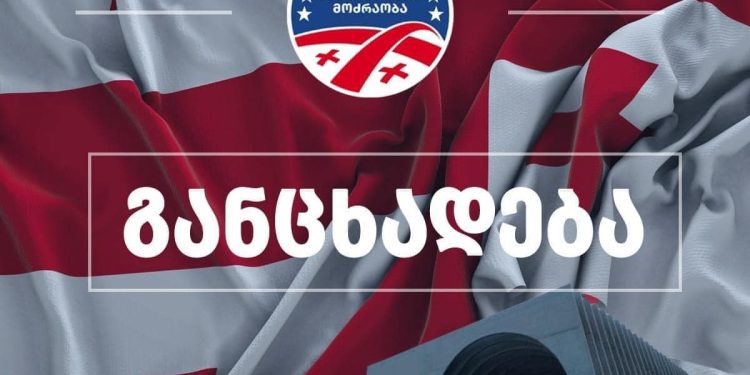 On January 4, a solidarity rally supporting Mikheil Saakashvili, the former president of Georgia, will be held in eight cities of the country.

The rally will be held in Tbilisi at 18:00, on the Peace Bridge. Protest actions are also planned in Kutaisi, Batumi, Zugdidi, Ozurgeti, Rustavi, Telavi, and Gori.

“I am sure that many citizens, regardless of party and political beliefs, will participate in the solidarity action,” said Nika Melia, chairman of the United National Movement.

“Saving the life of President Saakashvili is an issue that should unite us, and it is a pity that individuals are using it as a means to split,” reads the statement of the National Movement.