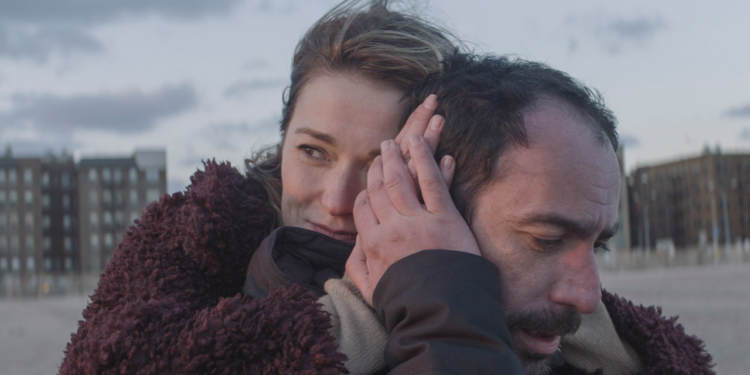 Brighton 4th is directed by Levan Koguashvili, and is his third full-length film, which had its world premiere at the Tribeca International Film Festival and was awarded three main prizes there.

Brighton 4th tells the insightful story of Georgians in emigration, a tragicomedy about the fate of people who go to America hoping to fulfill their dreams. Kakhi, a 70-year-old Georgian wrestler, travels from Tbilisi to New York to help his gambling-addicted son solve problems and pay off debts. The main role is played by the Olympic champion, wrestler Levan Tediashvili. The main part of the Brighton 4th was shot in New York.

Sofia International Film Festival is an annual film festival in Sofia, the capital city of Bulgaria. It was established in 1997.