Shops, Restaurants will no Longer Throw Away Expiring but Harmless Products 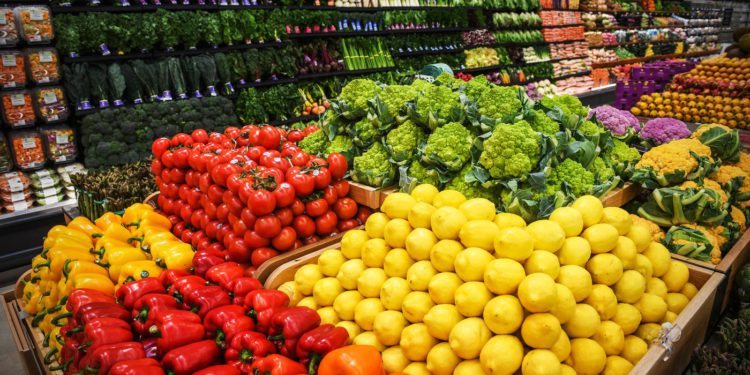 The Parliamentary Committee on Agrarian Issues, in cooperation with the United Nations Food and Agriculture Organization, is working on a project to reach a population in need in Georgia. It is planned to create a food bank with expiring products that are harmless to human health. For this purpose, it is important not to tax the transfer of expired food for charity or donation, in which direction the legislation will change, reports Commersant.ge.

As Khatia Tsilosani, a member of the Parliamentary Committee on Agrarian Issues, told Commersant, work on the relevant legislative framework will begin in a couple of weeks, and by the end of 2022, Georgia will have a legal framework in place that will allow businesses to donate products that are still safe for human consumption, but which the sale of will no longer be possible.

She noted that the Food Bank will mainly cooperate with restaurants, hotels and supermarkets, which will supply harmless products to the bank according to a pre-defined list. Based on the initial document, the food bank will be managed not by the state, but by charity organizations.

Participation in the system will be voluntary for the private sector, although they will be encouraged by the appropriate tax regime.

More details regarding the project are expected to become known in the near future.

Based on a new report released by the Food and Agriculture Organization of the United Nations (FAO) and the World Food Program (WFP), up to 35 million people in 20 countries around the world are at risk of starvation in the coming months. Experts name the coronavirus pandemic, climate change and armed conflicts as the main reasons for this.

At the same time, it is known that 1.3 billion tons of food is thrown away and lost every year in the world, which could have fed about 3 billion people.

Regarding Georgia, access to food is one of the most serious problems in the country. 622,266 people are surviving with state aid. Numerous UN studies have shown that thousands of people are starving, including children.