Shamugia: In Some Stores, there may be Temporary Delay, However, It Will be Eliminated in Few Days 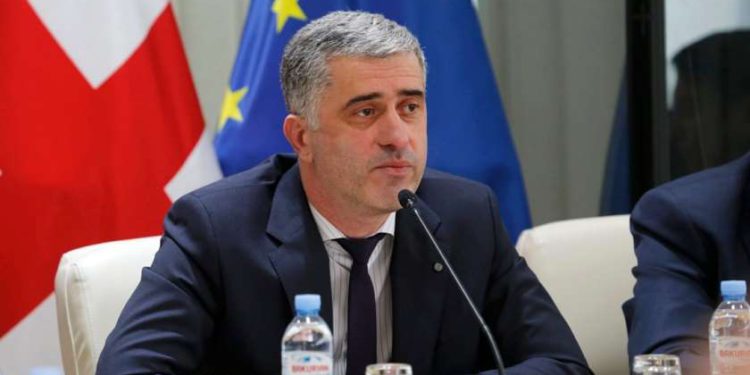 Otar Shamugia, Minister of Environment and Agriculture, stated after the government session that the the agitation over the nation’s sugar supply was caused only by the fact that a certain part of the population made unnecessary purchases to replenish home supplies.

“There is no delay – both sugar and other products are being imported into the country. We do not import sugar from either Russia or Ukraine, so there was no reason for this agitation. We do not expect any delays regarding other products either, including wheat. The country has supplies of both wheat and flour,” said the minister.

Shamugia noted that they are cooperating with businesses, importers and, if necessary, are ready to support the establishment of relevant markets and contacts, from which it may be necessary to import specific products in the future.

“Increased procurement is causing some disruptions in the supply chain, which needs some time to resolve. Some stores may have delays, but this will pass in a few days and supplies will be replenished,” the minister said.