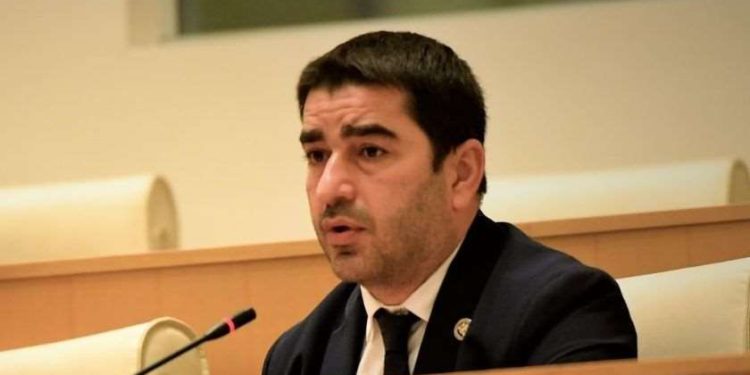 With 88 votes in favor against one, members of parliament elected Shalva Papuashvili chairman of the legislature.

Prior to the vote, Shalva Papuashvili addressed the parliament from the rostrum, during which he thanked the parliamentary majority for his candidacy for the post of Parliament Speaker and for the declared confidence.

“This is a great honor and responsibility to the society and our political team. Therefore, I will do my best to serve our country and people with dignity in this position. Many thanks to Kakha Kuchava, who, during the politically difficult time, led the parliament with dignity and was able to consolidate parliamentary life,” said Papuashvili.