Sandro Mamukelashvili to Play in NBA 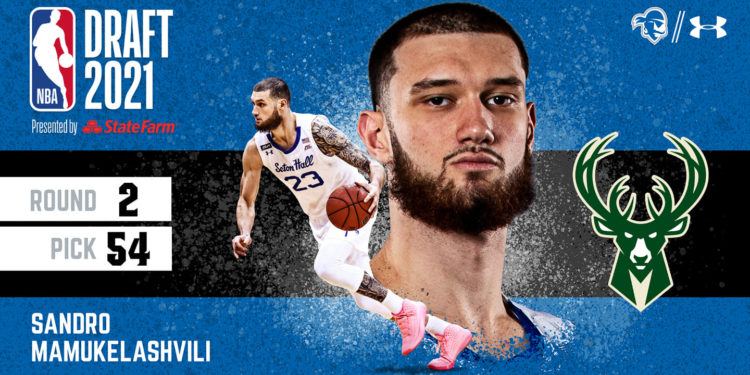 Sandro Mamukelashvili is 22 years old Georgian professional basketball player. The forward of the Georgian national team, who spent the last 2 seasons at the leading team of the Big East Conference Seton Hall and became the MVP of the conference season last season, is number 54 in the draft.

Sandro is the sixth Georgian who plays in NBA. 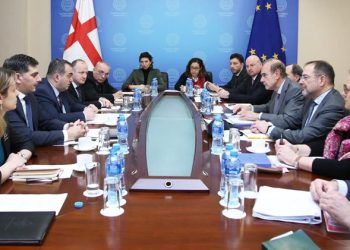