Samkharadze – We are Receiving some Signals from Europe, which Can be Used to Accelerate Acquisition of Candidate Status 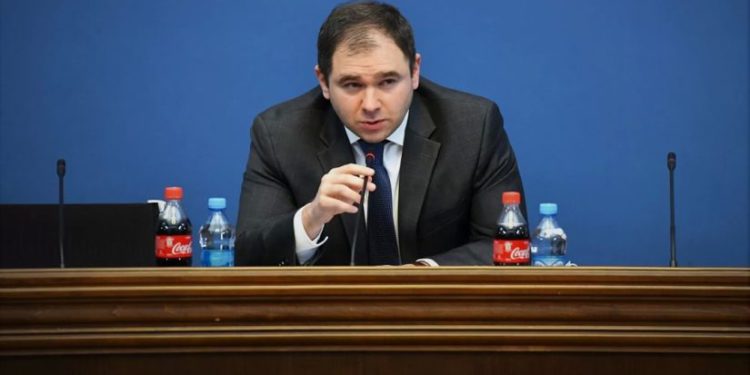 Nikoloz Samkharadze, Chairman of the Parliamentary Committee on Foreign Affairs, said that they had a well-planned policy on applying for EU membership. He noted that this policy was that by 2024 the country should fulfill about 2/3 of its obligations under the Association Agreement and then make an application, as in this case, the country would be closer to the criteria for EU membership.

“The situation has changed due to the war in Ukraine, and against the background of Russian military aggression, they support Ukraine and this is an act of solidarity that the European Parliament made yesterday. Accordingly, we are awaiting discussion in the European Council, where there is a body of presidents and prime ministers of 27 countries. All 27 countries must support the granting or non-granting of this status.

“We can see how the situation will evolve. No-one should have the illusion that today Georgia, Ukraine, and Moldova are ready for EU membership. Of course, this is not the case, it is just that against this complicated background and against the background of Russian aggression we are receiving some signals from Europe that can be used to accelerate the acquisition of status. We can say that the draft resolution is the answer to these signals. We want to let the European Union know that the Georgian people are in favor of Georgia receiving candidate status,” Samkharadze said.