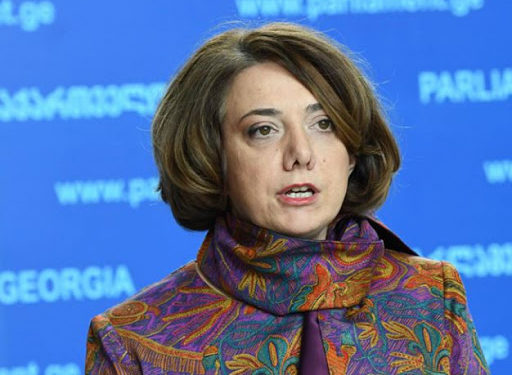 Salome Samadashvili, a member of the United National Movement, has left the party.

“The position of the UNM is ridiculous and infantile – we will not sign this document without Melia’s release, but others will sign it, Melia and Rurua will be released, then we will call those who signed it traitors. However, after Melia’s release, they are going to enter Parliament anyway. Awkward, let me just say that. I’m not throwing mud. There is no place for me in this misunderstanding,” Samadashvili posted on her Facebook page.

Samadashvili independently signed the document proposed by Charles Michel, President of the European Council, at the Orbeliani Palace. She believes that the National Movement made a mistake by not signing the document.

“I know for a fact that the failure to reach an agreement, which was signed today, was in the interests of the only country, Russia. I apologize very much, but I cannot share anyone’s views. What was Mikheil Saakashvili’s position on signing or not signing? I think the party made a tactical mistake. Although I have said it many times, we could not delay making decisions,” Samadashvili said.