Saakashvili to Ivanishvili: If you Really had Courage, You Would Take Me to this Paid Rally and Hold Debate 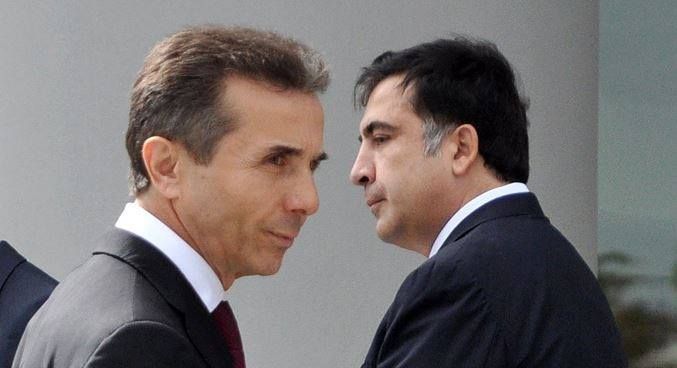 Mikheil Saakashvili addressed the founder of the Georgian Dream party Bidzina Ivanishvili through his Facebook page.

“I appeal to Ivanishvili – you have closed and blackened my windows, cut off my phone, but not in court. You are afraid to take me to an ordinary hospital. If you really had the courage to do something, you would take me to this paid rally of yours and hold a debate there, in front of the people you brought,” the post reads.

Today, October 27, the concluding election rally of Georgian Dream supporters is being held at Freedom Square.

Former President of Georgia, Mikheil Saakashvili has been on a hunger strike in prison for 27 days.