Saakashvili on Garibashvili’s Nomination as PM 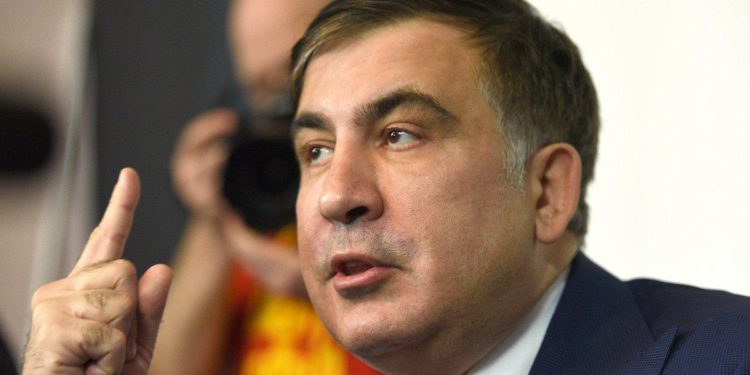 “Ivanishvili has no chance, neither through Garibashvili, nor through other criminals, of implementing any forceful actions.”- Mikheil Saakashvili

Georgian and Ukranian politician, former President of Georgia, Mikheil Saakashvili, spoke about Garibashvili’s candidacy as prime minister of Georgia. He also discussed the future plans of the Georgian opposition on TV Pirveli.

“The situation is clear: Georgian society, along with the international community, wants no repressions; they don’t want to witness violence, or unrest or chaos in the country. All the opposition parties, big or small, are united as one, in defense mode, and in my opinion, because of this, Ivanishvili has no chance, neither through Garibashvili nor through other criminals, of implementing any forceful actions. They might have some plans for attacking the office of the National Movement, but these plans will not be carried out, because we are more determined than ever to maintain peace, unity, and the authentic political and public strength that has formed around the same purpose.

“The aim to give Georgian people back the right to choose, and for the parliamentary elections to be carried out without them being rigged, because the recent election was stolen by the Georgian Dream. They told Georgians that the elections will never take place. No nation that values itself would tolerate this, and the Georgian nation does not tolerate it. This is a completely natural instinct, he said.