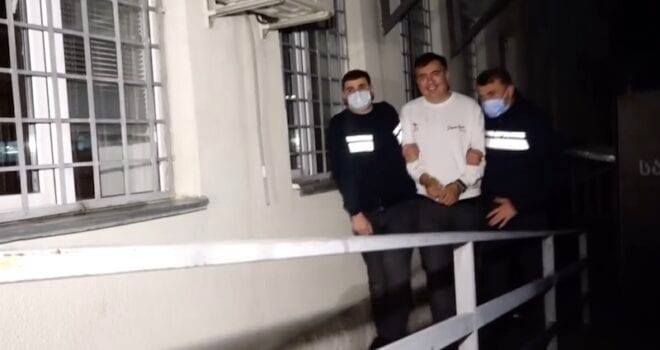 “I would like to inform the public that the wanted third president of Georgia, Mikheil Saakashvili, has been arrested,” said Georgian Prime Minister Irakli Garibashvili at a briefing.

He noted Saakashvili has already been transferred to a penitentiary institution.

Today, on October 1, Mikheil Saakashvili, announced he was back in the country and posted videos from Batumi. His presence in the country was strongly denied by the authorities.