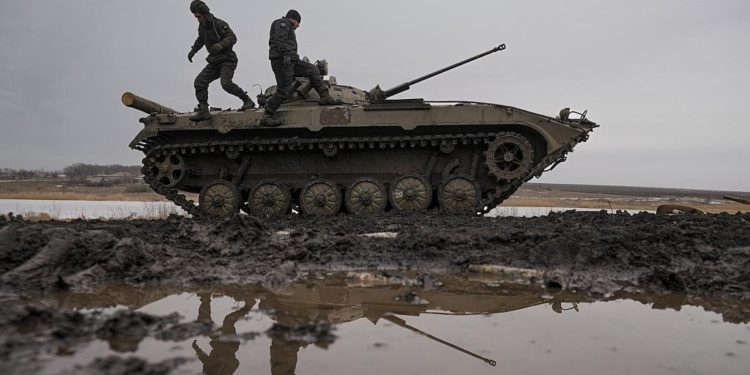 At today’s plenary session, the Russian State Duma supported the draft resolution on the recognition of the self-proclaimed so-called Donetsk and Luhansk people’s republics.

The document prepared by the Communist Party was supported by 351 deputies, 16 went against, one abstained. The version submitted by United Russia was supported by 310 deputies. As a result, the document of the Communist Party was selected. The appeal of the chairman of the lower house of the Russian Parliament, Vyacheslav Volodin, for recognition of the independence of the so-called Donetsk and Luhansk people’s republics will be sent directly to the President.