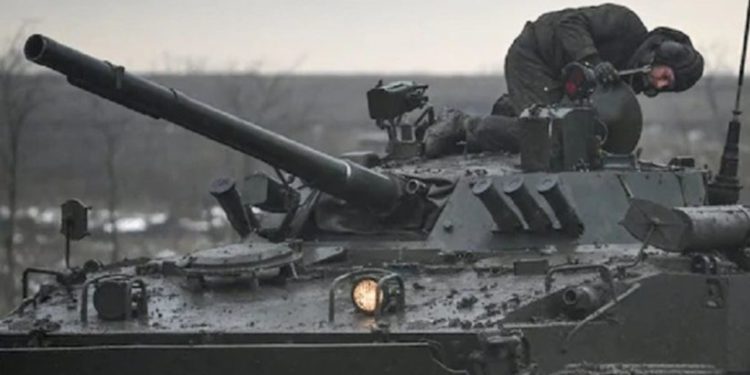 Russia on Wednesday said military drills in Moscow-annexed Crimea had ended and that soldiers were returning to their garrisons.

“Units of the Southern Military District, having completed their participation in tactical exercises, are moving to their permanent deployment points,” Moscow’s defense ministry said in a statement.

It comes a day after Moscow said it was pulling back some of the troops deployed on its neighbor’s borders.

However, Western leaders, including US President Joe Biden, remain concerned that Russia could still launch an attack on Ukraine.

“We have this rule: do not believe what you hear, believe what you see. When we see that Russia is withdrawing its forces, we will believe in de-escalation,” said the Ukrainian Foreign Minister.