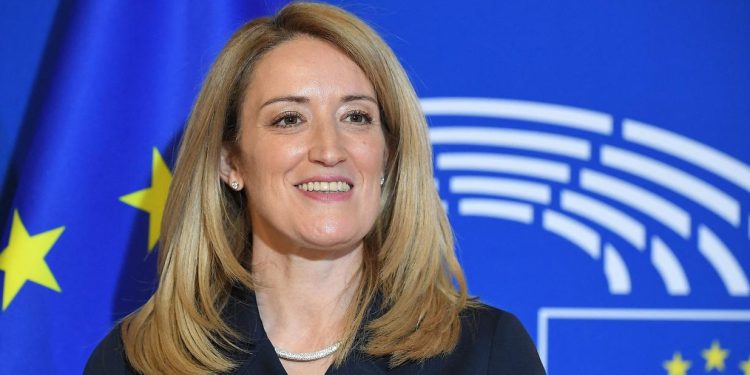 Roberta Metsola, President of the European Parliament, recalled Russia’s unprovoked and unjustified military aggression against Georgia in 2008 at the Informal EU 27 Summit in Prague.

The President of the European Parliament discussed the importance of ensuring a proportionate reaction in order for Ukraine to triumph in the war.

“The longer it takes, the more Putin can play either with threats, blackmail, or intimidation,” stated Metsola.

Metsola recalled two major unwarranted and illegitimate political wars precipitated by Russia. She cited the 2008 Russo-Georgian war as the first instance of Russian aggression, followed by the 2014 Russo-Ukrainian war. She claimed that similar to earlier conflicts, Putin has no intention of ending the current war.

The President then remarked that the world chose to ignore Russian aggression in 2008 and 2014, which clearly led to the current conflict. She added that foreign partners will no longer overlook the matter.

“What are we going to do about it? We looked away before and I don’t think we should look away now,” she said.