Road to Tusheti to be Modernized in $34 mln Project 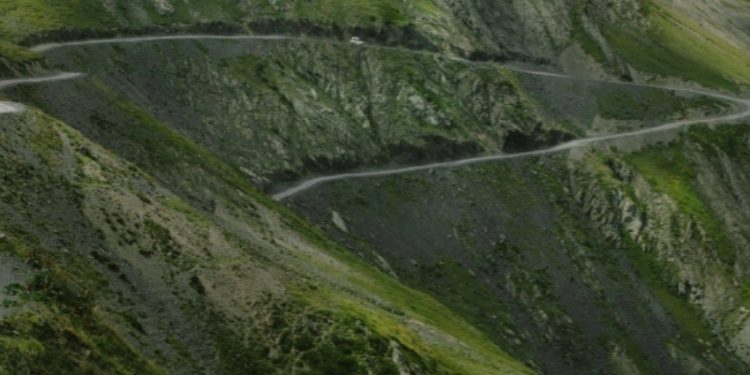 The project to improve the traffic safety of the 72 km Pshaveli-Abano-Omalo road is being launched. The project will be implemented by the Department of Roads of the Ministry of Regional Development and Infrastructure.

The road safety improvement project of the Pshaveli-Omalo road was prepared by the Department of Highways.

On the first section of the Pshaveli-Omalo highway, capital rehabilitation of the asphalted road is planned, while the damaged areas of the road will be restored and the existing parameters will be improved.

The only way to reach Georgia’s highland Tusheti region is the Pshaveli-Omalo road. The road that starts from the village of Pshaveli in the Telavi municipality and connects to Omalo through the Abano pass was built in the 1960s-70s. The Tusheti road passes through the Abano pass, which is located at 2950 meters above sea level. The road is narrow and landslides often occur. Due to the difficult terrain and meteorological conditions, traffic on the road is possible for only 4-5 months of the year.

The road safety improvement project of the Pshaveli-Abano-Omalo road will be completed gradually in 2025. The total indicative cost of the project will be 100 million GEL, announced the Ministry of Infrastructure.

The road to Tusheti is regarded as one of the most dangerous and at the same time, beautiful roads in the world, as listed by the BBC.