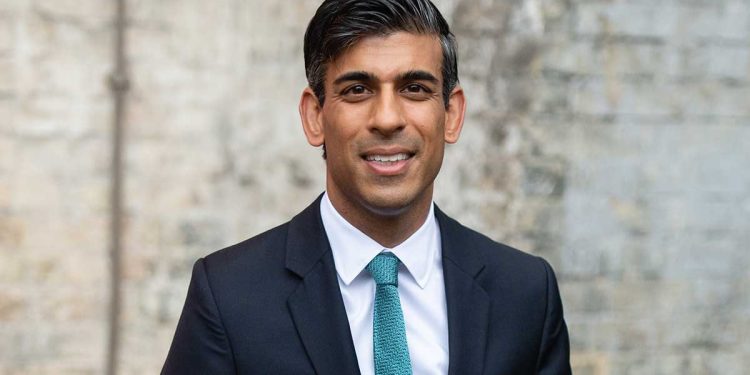 Rishi Sunak is to be the new Prime Minister of the United Kingdom.

Sunak, 42, previously held the position of Chancellor of the Exchequer (Minister of Finance), and is the first person of color to become British Prime Minister.

As reported in media, Sunak will officially become the Prime Minister today.

Sunak considers as his first main goal ending the existing split within the Conservative party and preparing for the 2024 parliamentary elections.