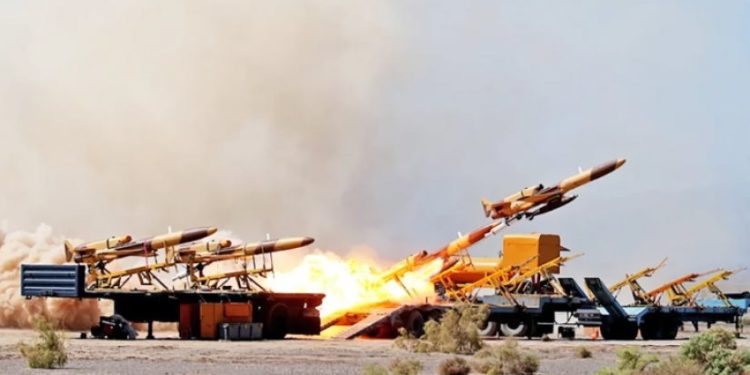 The United States on Thursday imposed sanctions on an Iranian company it accused of coordinating military flights to transport Iranian drones to Russia and three other companies it said were involved in the production of Iranian drones.

The United States accuses Iran of supplying drones to Russia for use in its war in Ukraine, which Tehran has denied.

The US Treasury Department in a statement said it designated Tehran-based Safiran Airport Services, accusing it of coordinating Russian military flights between Iran and Russia, including those associated with transporting drones, personnel and related equipment.

The Treasury also designated Paravar Pars Company, Design and Manufacturing of Aircraft Engines and Baharestan Kish Company, accusing them of being involved in the research, development, production and procurement of Iranian drones.

The Treasury singled out Paravar Pars Company for involvement in the reverse engineering of U.S. and Israeli-made drones, without specifying which models.

Reuters has reported that some of Iran’s drones are based on unmanned aircraft from other countries, including an aerial U.S. RQ-170 Sentinel reconnaissance drone captured in 2011.