Reuters: Finland to Shut Border to Russian Tourists from Midnight 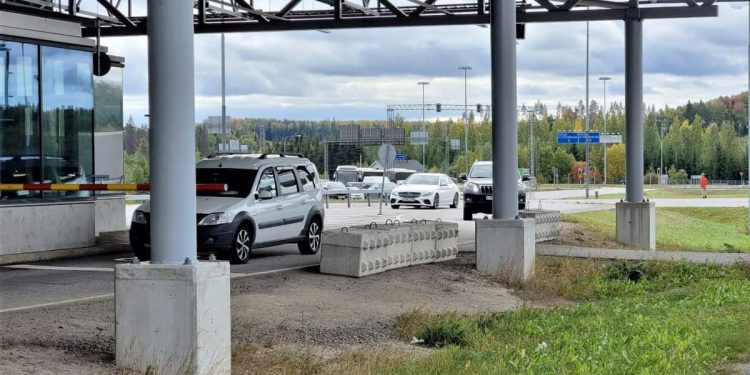 Finland will close its border to Russian tourists from midnight local time (2100 GMT), which is expected to lead to a significant drop in cross-border traffic, the government said on Thursday, reports Reuters.

Entry for family visits, as well as for work and studies, will still be permitted, he added.

The Finnish government, wary of being a transit nation into western Europe’s passport-free Schengen zone, on Friday said it planned to halt tourism from Russia and that a decision would be finalized in the days that followed.