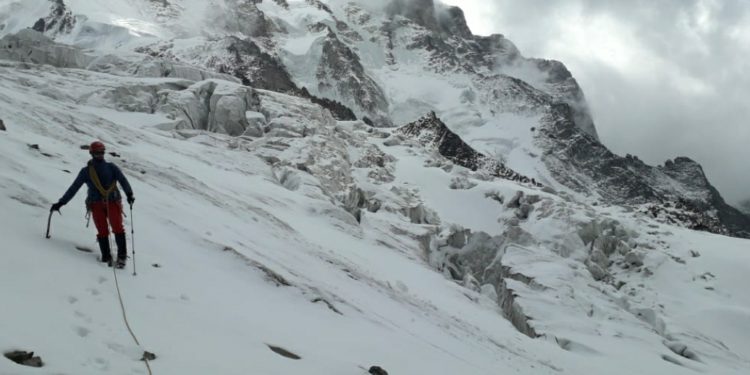 The Public Safety Management Center 112 of the Ministry of Internal Affairs received a message about two foreign citizens, allegedly a father and son, who went missing in Mestia, on the peak Ushba. It was reported that the missing climbers were Moldovan. Rescuers had been searching for them for 11 days.

The EMS reports, the rescuers yesterday found the bodies of two people on Ushba. “They have been transferred to Mestia and investigative procedures are being carried out.”