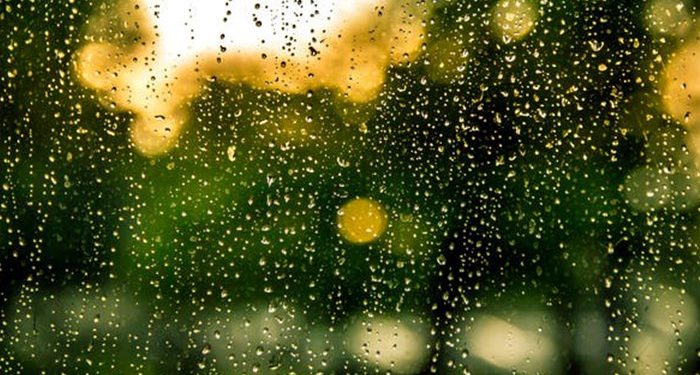 On September 3, relatively cold and rainy weather will be maintained in western Georgia. Air temperature +18, +23 degrees is expected. It will rain on September 4 and until September 8 a small rain may occur only in a separate area. The air temperature will rise to +22, +27 degrees.