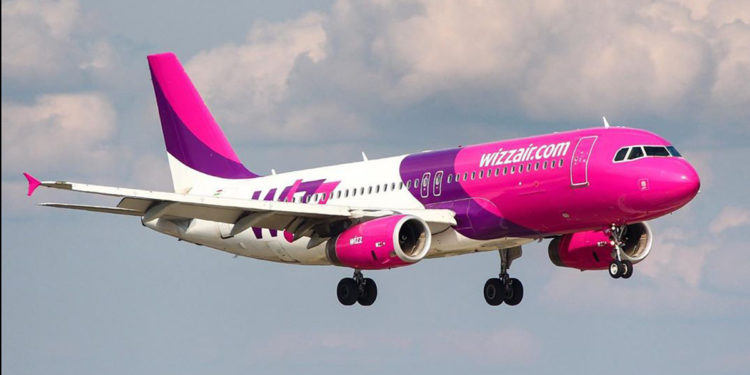 The Union of Georgian Airports reports Wizz Air has resumed direct regular flights from Kutaisi Airport to Vienna and Berlin.

As the airport union announces, from November 2, the fastest-growing low-cost airline in Europe, Wizz Air, started direct flights from Kutaisi airport to Vienna and Berlin. Flights to the Austrian capital resumed twice a week, and, in the direction of the German capital, at the first stage, once a week. Georgian citizens can travel to Germany and Austria for tourism purposes.

Georgian citizens can travel to Austria with the European, American, and Chinese vaccines.