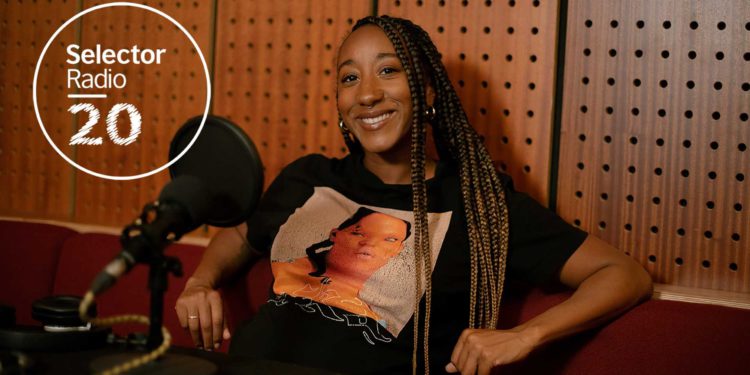 This November, British Council celebrates the 20th birthday of its flagship radio show Selector through an online campaign featuring a number of exclusive anniversary performances.

Set up 20 years ago to provide a platform for new UK music to be heard around the world, Selector has grown massively and now proudly boasts a listenership in the region of 4 million listeners every week. It is broadcast in over 35 countries and available to many more online via Mixcloud and British Council’s website.

Although made in London, the show is provided to countries around the world as an audio kit which means it can be repackaged and translated for a local audience. You can listen to the Georgian version here.

Selector showcases a broad range of UK talent and takes advantage of radio’s unique ability to travel easily. ‘As a Music department at the British Council we had always strived to showcase the diversity of the UK through its rich and diverse music, but with limited budgets this is difficult,’ says Lisa Phasha, previously Selector’s Programme Manager. ‘We felt that radio offered us an opportunity to reach out to wider audiences with a wider selection of what the UK is about. It was always seen as a complement to British Council’s other programming – not instead of.’ Lisa puts Selector’s longevity down to its design as an eclectic show for new music. ‘Services like Spotify offer many of things that 20 years ago we would turn to radio for but I suspect the reason Selector has weathered that storm is because of the diverse programming it offers. It can surprise listeners with something they didn’t even know they would like.’

These days, by also including examples of music from outside the UK, and UK music directly inspired by it, Selector acknowledges an undeniable truth. Over the past 20 years and more the UK has been, and always will be, a place where musical evolution is the result of influences from, and collaborations with, people and sounds way beyond these shores. Selector

Program Manager for the British Council, Katie Weatherall, feels this is key: ‘While Selector remains a show predominantly to showcase new UK music, failing to include conversations and music from beyond is to misunderstand what contemporary UK music is.’