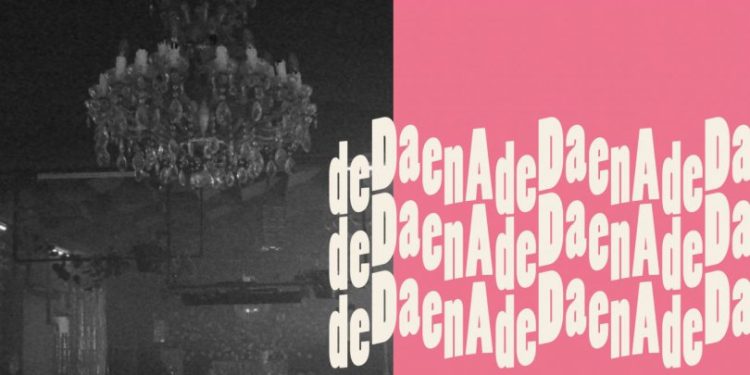 Dedaena Bar in Tbilisi was this week cyberattacked by Russian trolls.

The reason for internet aggression was Dedaena Bar’s policy, which imposed “visas” for Russian citizens to enter its territory.

“Citizens of Russia need a Visa to enter Dedaena Bar because not all Russians are welcome. We stand for equality and unity, but we need to make sure that brainwashed Russian imperialists do not end up in our bar. Please support us by filling in a Visa application so nobody has to hang out alongside Ass*oles. Thanks for understanding,” reads the statement published on the bar’s website.

In filling in the application, one must also agree to the following points:

I Didn’t Vote For Putin, He Is A Dictator

I Condemn Russian Aggression In Ukraine

Crimea Is Ukraine, So Are Other Disputed Territories

Abkhazia and Tskhinvali Regions Are Georgia

20% Of Georgia is Occupied by Russia

Every 12th Georgian Turned Into A Refugee Due to Russian Invasion

It is also noted that “Due To A Delicate Political Situation And Some “Bad” Russians Who Misbehaved In Dedaena Bar,” there is also a general code of behavior:

Please Understand, After Crossing the Georgian Border, You Are In A Foreign Country. Act Accordingly.

Please Use Georgian or English to Communicate with the Staff

Do Not Assume that People Speak Russian, Ask First

We Do Appreciate Effort, We Will Be Really Happy If You Learn Magic Words In Georgian, Like “Gamarjoba,” “Madloba” And “Ori Ludi Tu Sheidzleba”

Do Not Ask to Pay in RUBL

Leave This Box Empty To Get a Visa

Do Not Engage In Political Discussions While Drunk

On August 2, Dedaena Bar published a statement on social media noting Russians were trying to put pressure on the bar with 1* ratings.

“Russians are unhappy that they cannot enter the Dedaena Bar without a visa, and that the staff refuses to speak to them in Russian,” reads the statement.

This was followed by another statement from the founder of the bar, Data Gurdjieff, “The SOS cyber attack on Dedaena Bar bar continues, 5000 reviews on Google alone, threatening comments on all other social media. My personal posts are reported and deleted,” wrote Gurdjieff.

The bar was given negative reviews and, as a result of the attack, it’s rating on Google was reduced to 2.4. Aggressive comments were written on the bar’s social network pages.

After the attack, a campaign in support of Dedaeni Bar was started by Georgians. Even Ukraine was involved in the support campaign. The Ukrainian media Unian responded to the Russians’ online attack on the Dedaena Bar and called on Ukrainians to support the principled owner and give the bar a positive rating. “For those who do not know how – we made a reference for you. Enter the Dedaena Bar in the search engine and go to the reviews,” wrote Unian.

By reporting to google and getting 3000 Russian posts removed and by writing 5-star reviews as Dedaena Bar reported, Google removed questionable reviews from Russian citizens and the rating of the Dedaena Bar on Google increased to 4.8.