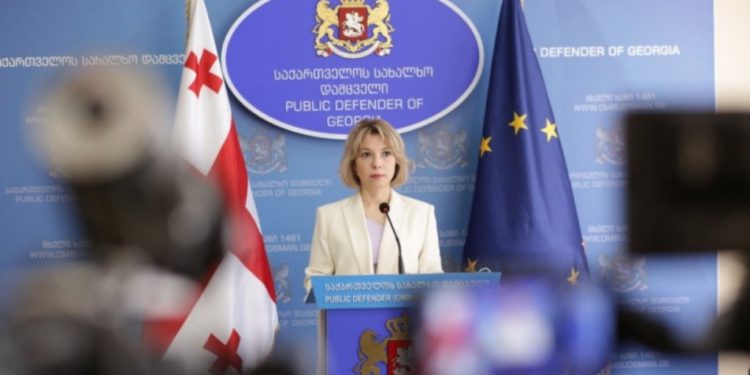 The Public Defender has released a statement regarding the arrest of Nika Gvaramia, the founder of opposition-minded TV channel Mtavari Arkhi.

The statement reads: “On May 11, 2022, the final hearing was held in connection with the case of Nika Gvaramia, former Director General of Rustavi 2 Broadcasting TV Company Ltd. We would like to remind the public that on November 4, 2019, the Public Defender filed an amicus curiae brief with Tbilisi City Court relating to an episode of the mentioned case. The document is based on key issues identified as a result of studying the case materials and reviews correlation between corporate-legal and criminal liabilities.

“In the amicus curiae brief, the Public Defender indicates that the decision made by the manager of the enterprise (changing the terms of the contract, determining the amount of income), which was agreed with the owner of the enterprise, is considered a crime in the given case. According to the indictment, the director could have brought more income to the company but he did not do so, which is a crime.

The amicus curiae brief reviews the practices of the courts of the USA, UK, continental European countries and Georgia, according to which, such an entrepreneurial decision may not lead even to corporate liability, not to mention criminal liability. The decision made by the director might be to make less profit, but it might serve the best interests of the corporation and aim to insure against short-term or long-term risks.

In this case, corporate-legal liability should be ruled out, as the decision made by the director was not: (1) an action that was not agreed with partners (use of dominant position), (2) aimed at personal enrichment through fraud , and (3) risk analysis reasonably indicates that the move was in the best interests of the corporation. Moreover, criminal liability should also be ruled out, as the director has not committed a criminal action in order to make a profit. Clearly, changing the terms of the contract for the basic needs of the corporation does not constitute a crime.

Thus, the managerial decision made during the management of the enterprise cannot be evaluated without taking into account the specifics of the legal status of the director. The Public Defender hopes that this document will help the court fairly assess the case circumstances and make the right decision, taking into account the international experience and practice regarding the elements of director’s responsibilities.”

Gvaramia and Kakhaber Damenia, the accused along with him, were found guilty by the court, while Zurab Iashvili was found not guilty. Nika Gvaramia was found partially guilty by the court, part of the articles with which he was charged were reclassified under Article 220 and he was sentenced to 3 years and 6 months. 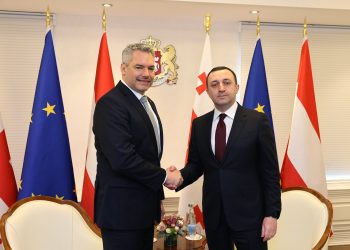