Prosecutor’s Office: The Strasbourg Court Confirmed Mamaladze’s Guilt in the Main Part of the Lawsuit 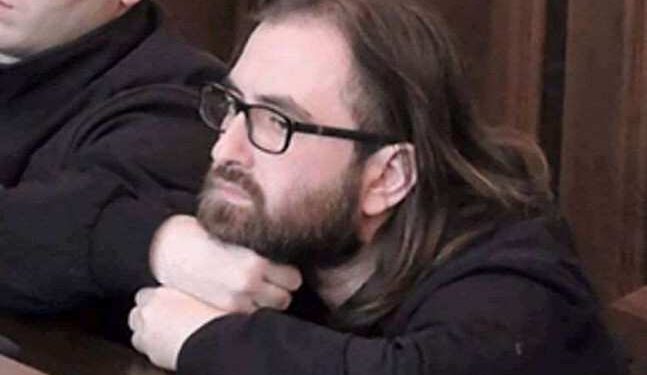 The Strasbourg court confirmed Giorgi Mamaladze’s guilt in the main part of the lawsuit and upheld it. Moreover, the European Court found that the evidence was obtained correctly and also, the procedure of using this evidence against him was not flawed, the Prosecutor’s Office stated in connection with the judgment issued by the European Court of Human Rights in the case of Giorgi Mamaladze v. Georgia.

The agency says the court found two violations in the lawsuit of Giorgi Mamaladze, which are related to the violation of the presumption of innocence by the public officials and the closing of the trial.

“Accordingly, there are no question marks regarding the guilt of Giorgi Mamaladze. In addition, as the European Court concludes, Article 6, paragraph 1 of the Convention had not been violated, which implies obtaining and using evidence in the investigation process. As for the violations, the relevant agencies will respond, if necessary. Along with this, Mamaladze was refused compensation for moral damages, and instead of the 800,000 GEL requested by him, the Court made an award of 9,418 Georgian laris in respect of costs and expenses,” the Prosecutor’s Office stated.