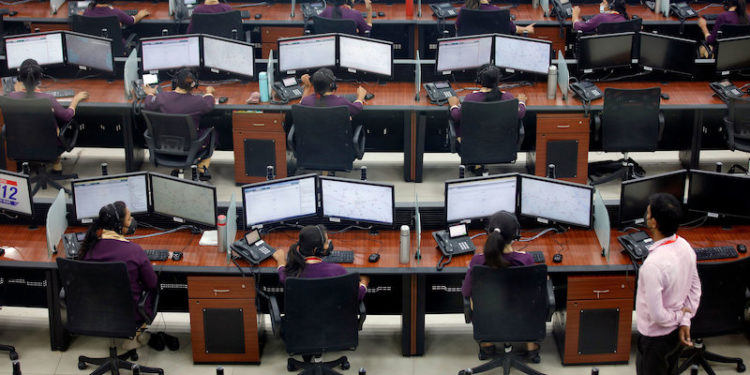 “5 more members of the transnational organized crime group have been arrested in collaboration with the Ministry of Internal Affairs,” the Prosecutor’s Office of Georgia announced.

The investigative agency says the criminal scheme “legalized the illegal income in the amount of tens of millions of GEL.”

“The investigation conducted by the Prosecutor’s Office of Georgia has established that during the criminal activity, members of the organized group fraudulently misappropriated large sums of money belonging to citizens of the Federal Republic of Germany and other countries and legalized illegal income obtained through the crime.

“According to the criminal plan, the members of the group organized a call center in Georgia. The target of the criminal group was citizens living in different European countries.

The so-called call center, in accordance with the pre-designed plan, contacted citizens of the Federal Republic of Germany and other countries, provided them with fictitious names and false information about the location of their company and offered to trade in currencies, crypto currencies, etc”, a representative of the Prosecutor General’s Office said at the briefing.

The detainees face nine to twelve years in prison if convicted.

The prosecutor’s office says criminal cases have been launched against 17 people at this stage, while “extradition proceedings are underway against one person.”