Prime Minister’s State Visit to the Republic of Turkey Started 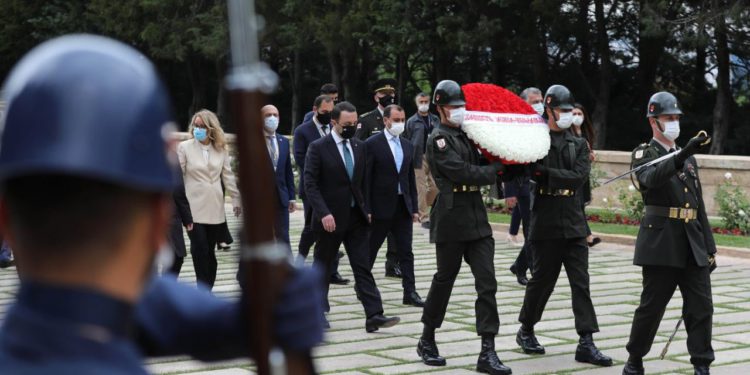 Before the talks with the Turkish President, Garibashvili visited the mausoleum of Mustafa Kemal Ataturk and laid a wreath at his grave. 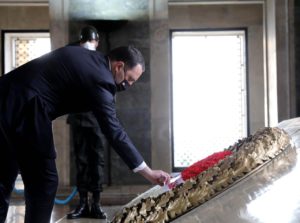 The Georgian PM made a note in the memorial book in the mausoleum.

“Mustafa Kemal Ataturk left an indelible mark not only in the history of Turkey, but also in the history of Mankind. His name as a progressive leader and the founder of the modern Turkish state is immortal and will never be forgotten,” the statement said. 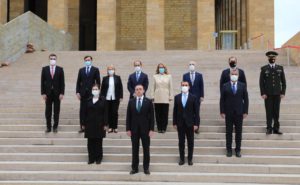