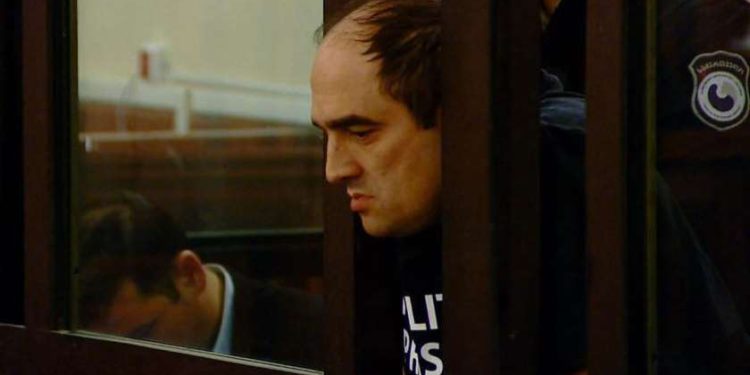 President of Georgia Salome Zurabishvili will pardon convicted Giorgi Rurua, a shareholder of the opposition-minded ‘Main Channel,’ on April 27. The news was announced after a reception held at the Presidential Palace yesterday, which was organized in honor of the European mediator, President of the European Council Charles Michel.

Next Tuesday, Parliament will start working on the amnesty project, which will also affect UNM Chair Nika Melia. At the same time, the bail offer remains open for Melia, and if he agrees, the amount will be paid by the European Union. Melia has been refusing to pay the bail by any means.

Shalva Papuashvili, a member of the majority, stated that the amnesty bill will be submitted on Tuesday.

He noted that “there are no political prisoners in Georgia, and regarding specific criminal cases, a relevant bill will be submitted.”

The release of Giorgi Rurua was one of the demands made by the opposition as a precondition to enter Parliament.