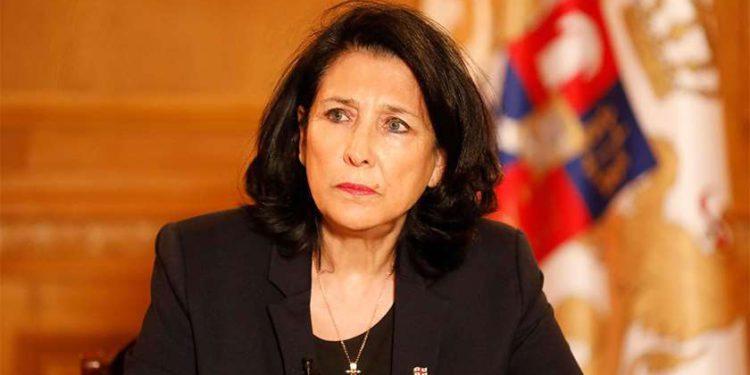 The President of Georgia Salome Zurabishvili pardoned 8 convicts, out of which 3 were fully released from imprisonment, and the sentence of the remaining 5 (including 1 female) was halved.

The President of Georgia issued a pardon act today, on May 6.

Today, Georgia is celebrating Saint George’s Day (‘Giorgoba’ in Georgian), one of the most important days for Orthodox Christians.

Twice a year, on May 6 and November 23 (according to the Julian calendar), Saint George’s Day is celebrated among Orthodox Christians worldwide.