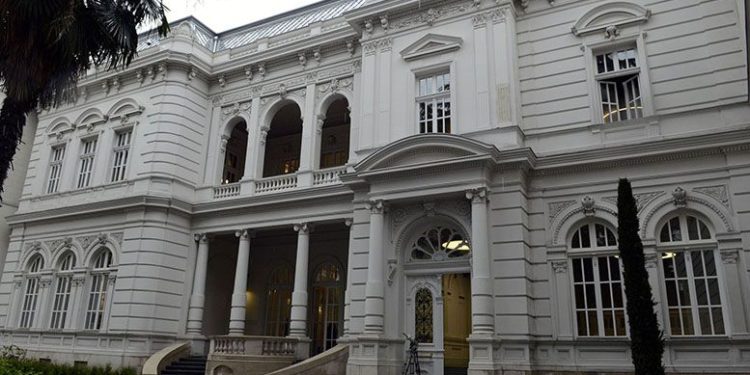 The meeting took place at the Orbeliani Palace. As Lomjaria noted, she wanted to share her views and concerns with the President about the current situation. Lomjaria added that she also wanted to talk about the investigation to identify the organizers of the attacks, which has not happened yet.

“I have repeatedly stated and called on the Ministry of Internal Affairs and the Prosecutor’s Office to start an investigation to identify the organizers of the organized attacks. Unfortunately, this has not happened so far. I want to hear what she thinks, including from the security prism.

“I believe that the President was one of the politicians from the government who made more or less correct and adequate assessments in the days before July 5, as well as in connection with the events of July 5. I want to know what she thinks even about the statements that the head of government is making,” Lomjaria said.