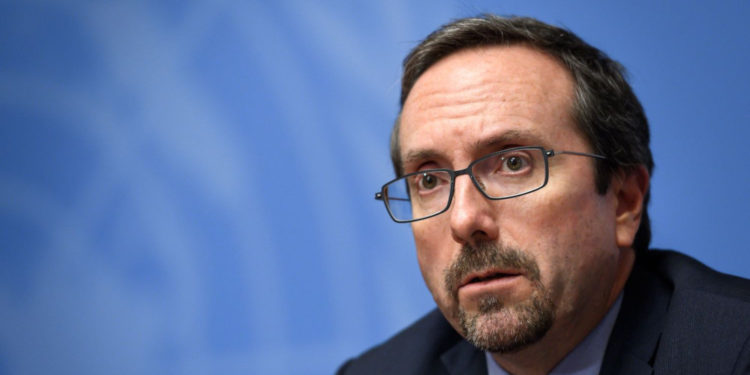 President of the United States, Joe Biden, has nominated John R. Bass as a candidate for Under Secretary of State (Management), reported the White House.