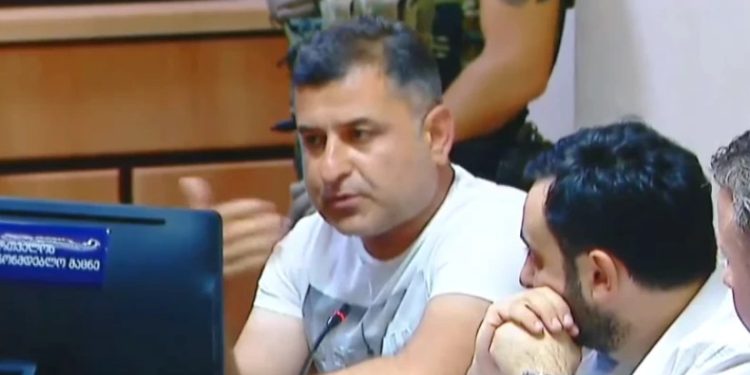 Pre-trial detention has been ordered for the former deputy head of the State Security Service, Soso Gogashvili. Judge Arsen Kalatozishvili made the mentioned decision based on the prosecution’s petition.

At the trial, the defence demanded Gogashvili’s release on 50,000 GEL bail, while the prosecution demanded detention. It should be noted that the trial was closed after Gogashvili spoke about the details of his arrest. Prosecutor Maia Silagadze says the materials presented in the case contain “confidential” documents and personal data, therefore, the hearing was to continue in closed mode.

For the record, the former deputy head of the Security Service, Soso Gogashvili, was arrested in his home as a result of a special operation.

The state prosecution accuses Soso Gogashvili of illegally obtaining and storing personal data of two people in 2015-2018, which was spread in February 2021. The second episode concerns the abuse of office. This also concerns 2015-2018 – the information and personal data containing state secrets. The third episode is the charge of illegal possession of firearms.