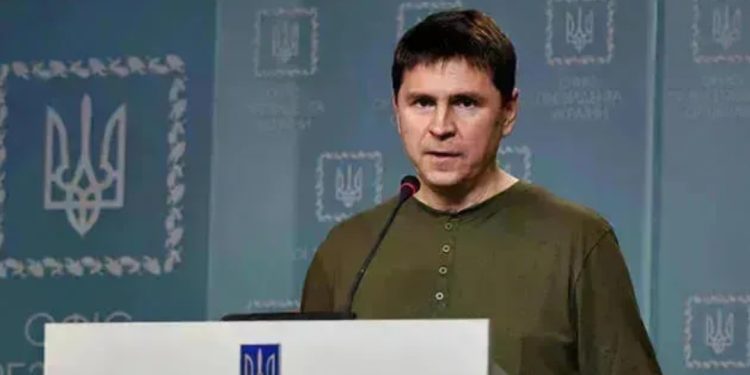 The Georgian people, unfortunately, made a huge mistake when they elected that government, – said Mykhailo Podolyak, Adviser to the Head of the Administration of the President of Ukraine.

“I have a very simple attitude towards Georgia. There are Georgian people, but they, unfortunately, made a huge mistake when they elected such a government. Mr. Ivanishvili’s government expects from the Russian Federation solutions on energy issues and non-continuation of the occupation of Georgian territories,” said Podolyak.

It is impossible to reach an agreement with such authorities of Georgia, because “they are living a different reality”, he added

Podolyak highlights a “strange situation” in Georgia – a government that supports Russian values, which means “entering other people’s territory,” but at the same time wants to gain access to European markets and money.

And it will be written very strangely in history that the 2022-2023 government of Georgia, which was attacked by the Russian chauvinist elite in 2008, continues to show disrespect for Ukraine, for the process of liberating Europe from the expansionism of the Russian Federation. Let the Georgians live with it then,” said Podolyak.