PM to Participate in World Economic Forum in Davos 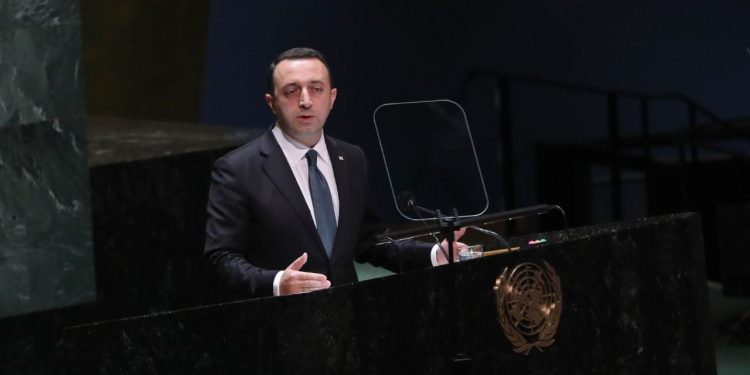 Georgian Prime Minister Irakli Garibashvili, accompanied by a delegation, has departed for Switzerland, where he will participate in the annual World Economic Forum to be held in Davos.

Within the scope of the visit, the Head of Government will hold high-level bilateral meetings both with global leaders and the executives of large international companies.

The Prime Minister is scheduled to deliver speeches at panel discussions.