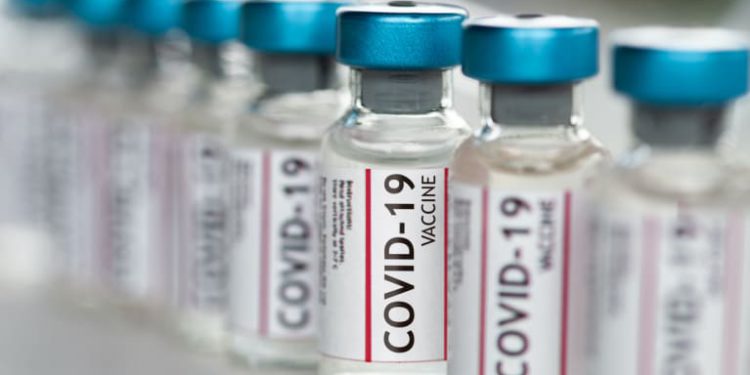 “We are negotiating quite effectively and successfully with vaccine manufacturers. One option of supply goes through COVAX platform and first lots have already been received. Second channel of supply goes through direct interaction with vaccine manufacturers. We will be in the position of sharing detailed information on this in a few days together with the Minister of Health. More specifically, we are referring to the import of additional dozes from Pfizer in summer – around June-July. We are negotiating a million doses. I was personally involved in the process and held a number of phone conversations with the President of Pfizer,” he stated.

In addition, negotiations are progressing with Sinopharm and Sinovac pharmaceuticals on the supply of additional doses. Same applies to Moderna and Novavax on the procurement of new vaccines.

“We are negotiating directly with Chinese vaccine manufacturers at Sinopharm and Sinovac on the supply of additional doses. Also, new vaccines are being procured from Moderna and Novavax. Thus, we are quite optimistic. Agreements have been signed and additional dozes will be received in the coming months. Hence, no delays will occur in the process of vaccination” stated Irakli Garibashvili.