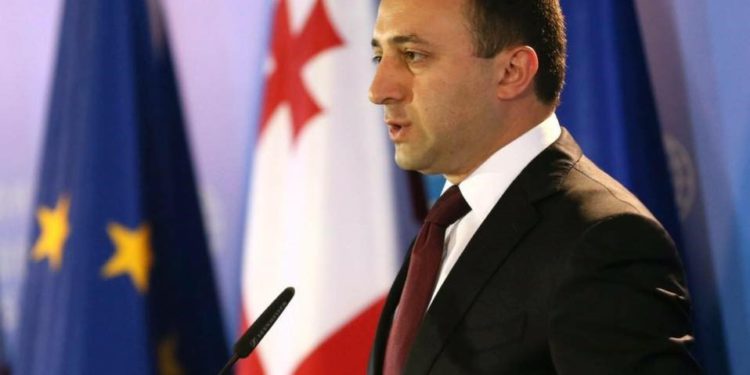 The Prime Minister of Armenia Nikol Pashinyan and the President of Azerbaijan Ilham Aliyev both sent congratulatory letters to Irakli Garibashvili on his assignment as Prime Minister. Both letters were released on February 24.

The President of Azerbaijan, in his  letter, emphasized the friendship between the Georgian and Azerbaijani peoples.

“Azerbaijan and Georgia are linked by traditional friendly and good-neighborly relations which have deep historical roots. I believe that productive cooperation and strong partnerships between our countries will continue in the future in order to further develop and expand in the interests of our people, who are closely linked,” Aliyev said.

Nikol Pashinyan wished success to Garibashvili and noted that Armenian-Georgian relations are established with centuries of respect. 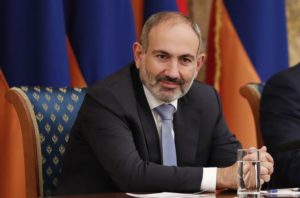 Source: crazum.com”I congratulate you on assuming the post of Prime Minister of Georgia and wish you every success in this important and responsible position for the benefit of Georgia and the Georgian people. The strong ties of friendship between Armenia and Georgia are underpinned by centuries old mutual contacts, deep respect, and trust between our peoples. I am confident that our governments will continue to cooperate with a view to implementing joint programs to tap the full potential of Armenian-Georgian cooperation to the benefit of our two nations,” he said.