PM: Next Parliamentary Elections Will Be Held in 2024 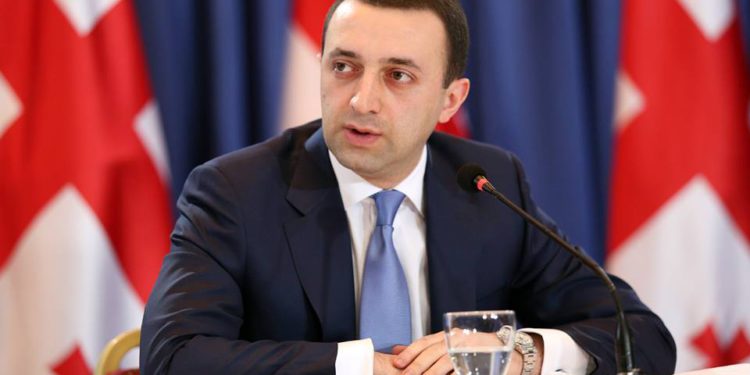 At the briefing, Garibashvili also answered the questions regarding political prisoners: “Being a politician does not make anyone immune to prison. If anyone has committed a crime, he should be punished. Therefore, it is not up to me to decide when or how someone will be released from court. This is the rule of law, the decision of a court to release or release someone.”

He also answered questions regarding the judicial reform calling it a critical issue for the Georgian government.

“We have a commitment to reform the judiciary. We have made a lot of significant progress in this regard. I do not exaggerate, when we came in 2012, it was a catastrophic situation, many reforms were implemented,” Garibashvili said.