PM Meets with NATO Assistant Secretary-General for Intelligence and Security 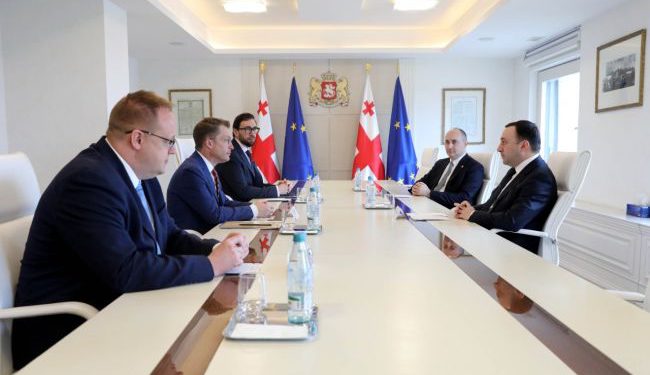 The conversation focused on NATO-Georgia cooperation and the military action in Ukraine affecting the security situation in Eastern Europe, with emphasis on the importance of the international community’s maximal effort toward ending the war as soon as possible.

The meeting underlined the successful development of practical cooperation between NATO and Georgia, also highlighting that it is important to further this partnership in order to modernize Georgia’s defense forces and bolster the country’s defense-capability.