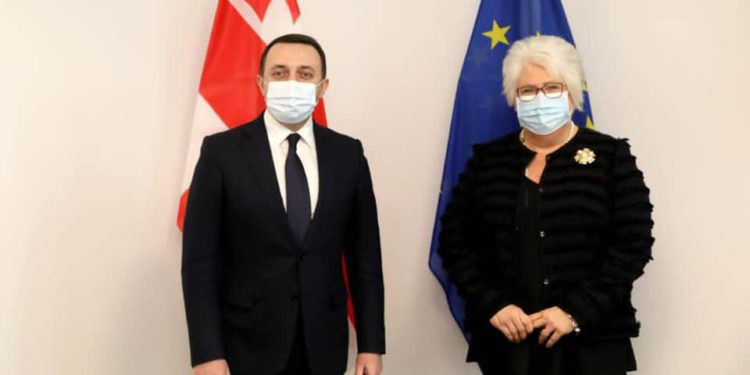 “We talked about the cooperation between Georgia and the European Union in various fields and the country’s European integration process. Marina Kaljurand especially noted the successful results of the Georgia-EU Association Council meeting and reaffirmed Georgia’s strong support for European integration.

During the meeting, we discussed the ongoing political dialogue through EU mediation. We noted that it is important for both parties to make efforts to ensure that the process takes place in a constructive environment and that consensus is reached. It was emphasized that political parties should put the interests of Georgian citizens above their own interests and be guided by the long-term interests of the country when taking their steps,” Garibashvili said.

The Prime Minister stated that they talked about the geopolitical situation in the region, the security challenges in the occupied territories. He noted that the European Parliament strongly supports Georgia’s integrity. 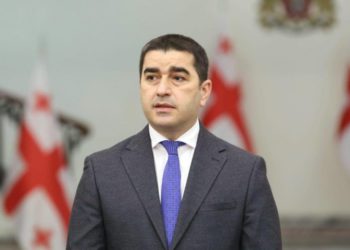 Speaker: We Condemn and Do Not Recognise any Pseudo Referenda Conducted Across Ukraine’s Eastern Regions Occupied by Russia