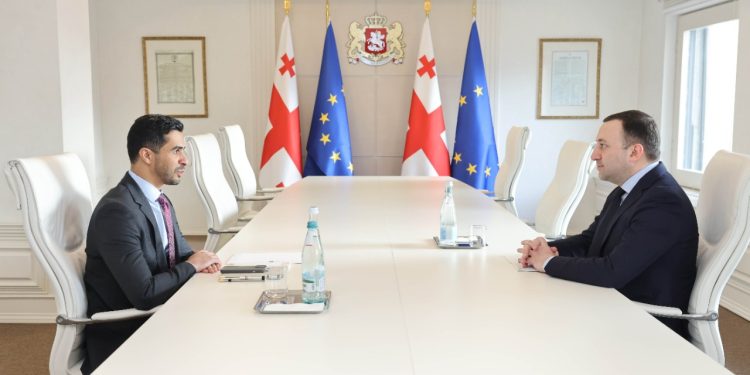 The conversation at the introductory meeting covered the relations between the two countries and the prospects of future cooperation.

The Head of Government congratulated the diplomat on his appointment as Ambassador to Georgia and wished him success in his future endeavors.

Emphasis was placed on the friendship and close partnership between the two countries. Commitment to furthering cooperation across a variety of areas was expressed.