PM Garibashvili: The Dialogue Will Continue 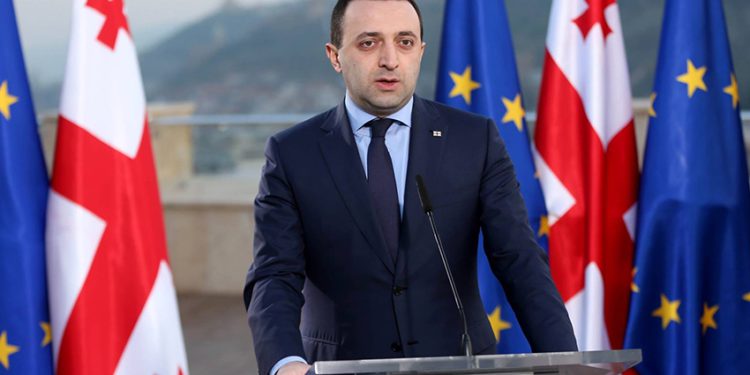 The Prime Minister of Georgia, Irakli Garibashvili, said that the position of the ruling team regarding the early elections is unchanged. He also commented on the detention of Nika Melia, noting that he has no right to interfere in law enforcement. The PM added that Melia has the option to pay bail and leave prison.

Garibashvili also spoke about yesterday’s meeting with the opposition, noting he heard “sane” opinions there, and that the dialogue “will continue” so that they can “work in a unified parliament.”

The Prime Minister also touched on the topic of today’s rally: “Unfortunately, we saw absolutely inconsistent steps on their part. Just 12 hours after yesterday’s meeting, we watched as they continued their destructive actions. These are anti-state and illegal destructive actions that do not serve either this format or the interests of the dialogue we started yesterday.”