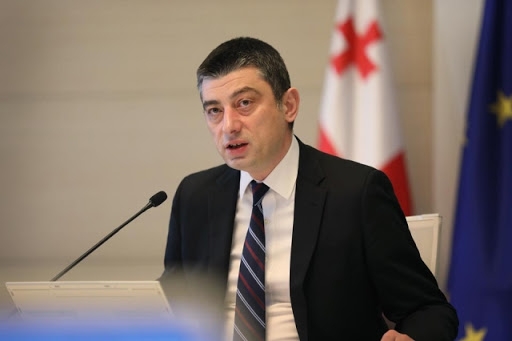 The Prime Minister of Georgia Giorgi Gakharia has congratulated Joe Biden on the US Presidency. He noted on his official Twitter page that Georgia is looking forward to the next stage of strengthened cooperation between the two countries.

“Congratulations to Joe Biden on becoming the 46th President of The United States. We’re grateful to you for championing the US-Georgia strategic partnership over the years. We look forward to the next chapter in strengthening our cooperation and protecting democracy & freedom around the world,

In addition, the PM has congratulated Kamala Harris on taking up the position of the Vice President of The United States.

on her historic accomplishment as the first woman in the United States history to serve as @VP. The US is an exceptional friend to Georgia & I look forward to working with you to further strengthen the partnership between our nations,” reads the PM’s tweet.