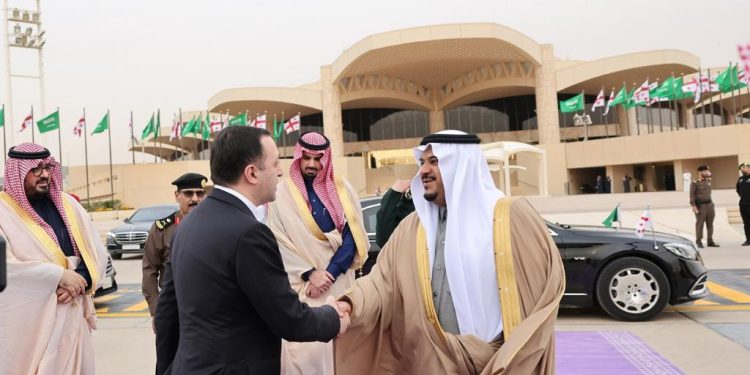 The Head of Government was seen off at King Khalid International Airport in Riyadh by the Deputy Governor of Riyadh, Prince Muhammad bin Abdulrahman Al Saud, and the Minister of Economy and Planning, Faisal Alibrahim.

Within the scope of the official visit, the Head of Government met with the Crown Prince/Prime Minister of the Kingdom of Saudi Arabia, His Royal Highness Prince Mohammed bin Salman bin Abdulaziz Al Saud.