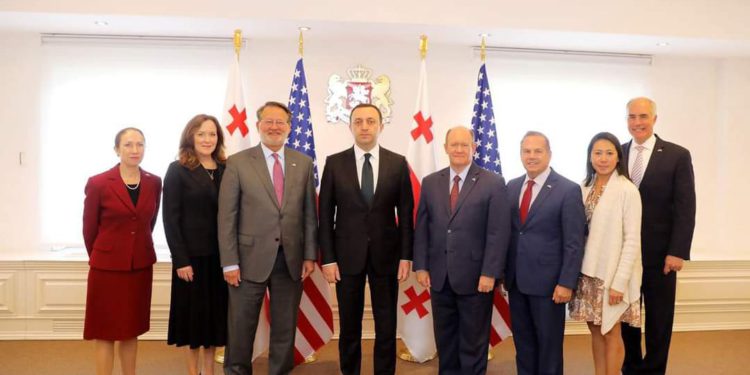 The Prime Minister of Georgia Irakli Garibashvili met with a delegation of US senators and congressmen led by Senator Chris Coons, a member of the Senate Foreign Relations Committee. 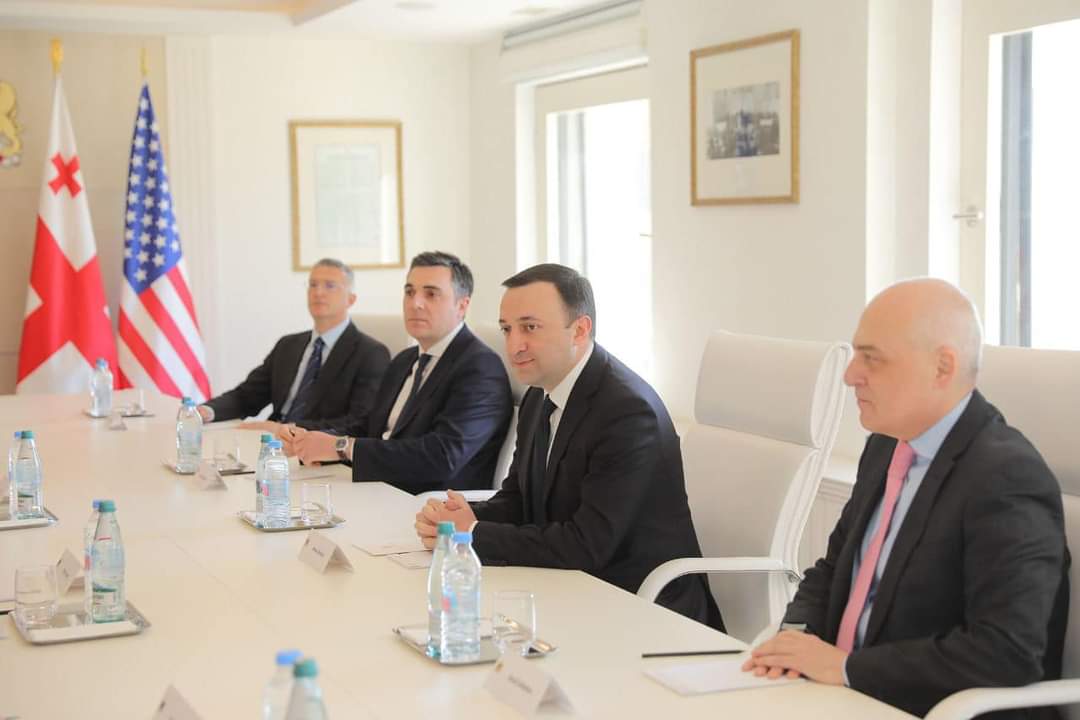 The Prime Minister reaffirmed the readiness to the members of the delegation for close cooperation in order to further strengthen the partnership, both in the field of defense, as well as in trade, economy and investment, the government administration announced. 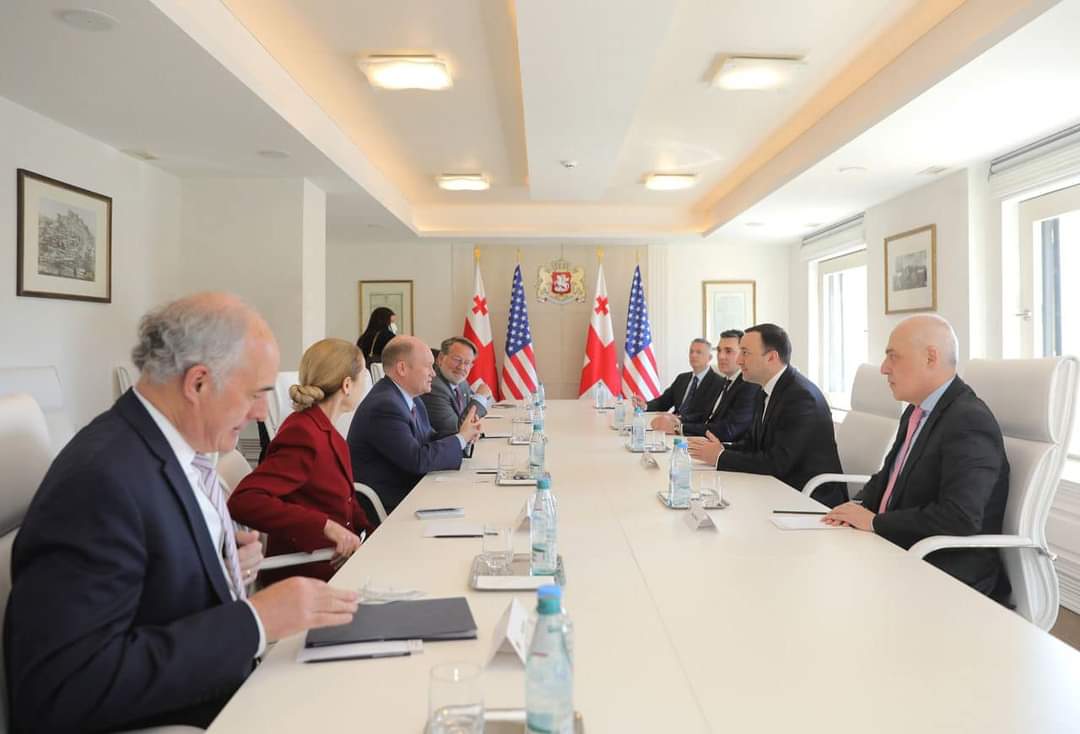 Irakli Garibashvili noted that Georgia was and remains a strong and reliable partner of the United States in the region and abroad.

The meeting at the Government Administration focused on the ongoing hostilities in Ukraine and the impact of the war on the security environment in the region. The role of the maximum effort of the international community in ending the war as soon as possible was noted. Attention was paid to the steps taken by the Georgian Government to support Ukraine and the Ukrainian people, both politically and humanitarianly, including in the form of supporting and sponsoring resolutions related to Ukraine in international formats. The Prime Minister said that more than 500 tons of humanitarian aid had been sent from Georgia to Ukraine and that the process is continuing.