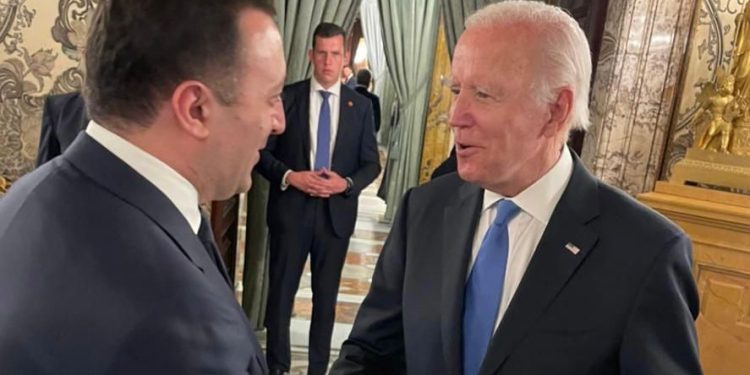 A Royal Gala Dinner was held in Madrid for the world leaders gathered at the Summit of the North Atlantic Treaty Alliance (NATO). The event, hosted by H.M. King Felipe VI of Spain, was attended by Irakli Garibashvili, Prime Minister of Georgia, along with heads of states and governments of over 40 nations.