PM Appoints Shalva Lomidze as Head of the Intelligence Service 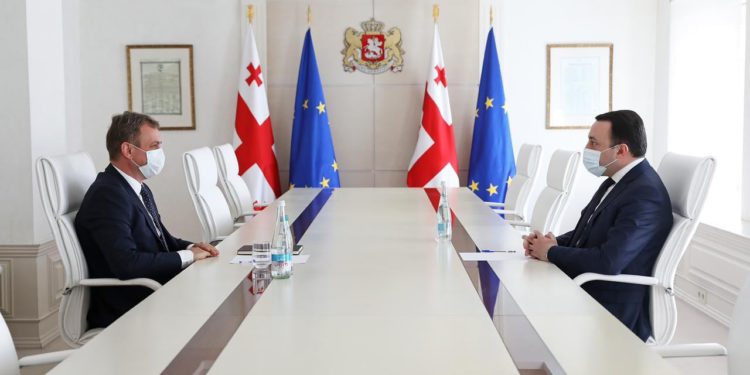 Prime Minister Irakli Garibashvili has appointed Shalva Lomidze as the head of the Intelligence Service.

The PM held a working meeting with the newly appointed head of the Intelligence Service today, where the geopolitical situation in the region and the existing security challenges were discussed.