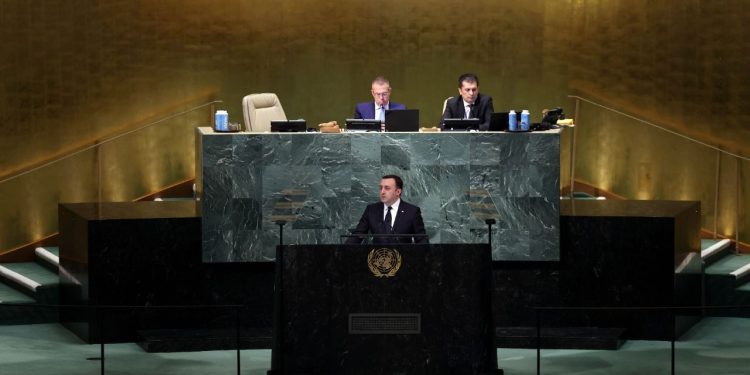 The Prime Minister of Georgia Irakli Garibashvili made a speech on September 22 at the 76th session of the UN General Assembly, addressing Russia’s occupation of Georgia.

“In 2008, my country was attacked by Russia, resulting in the ongoing occupation of 20 percent of our territory. At the time, the international community recognized this aggression. But, as we have learned, the world’s democracies must act as one to ensure that freedom and peace prevail,” PM noted.

Garibashvili emphasized the desire of the Georgian government to settle conflicts peacefully and stated that the Geneva international discussions, a format for international discussion of Georgia’s conflict issues since 2008, “were particularly crucial to bring Russia to the table to address the implementation of the EU-mediated 2008 ceasefire agreement.” He also thanked the international community for its support of Georgia’s sovereignty and territorial integrity.

“We seek all opportunities for collaboration with our international partners to advance the cause of peace. In that regard, the Geneva International Discussions are particularly crucial to bring the Russian Federation to the table to address the implementation of the EU-mediated 2008 Ceasefire Agreement. Georgia appreciates the international community’s support for its sovereignty and territorial integrity,” Garibashvili stated.

The PM then highlighted that despite 20% of Georgia remaining occupied by Russia, “we do not let this difficult challenge define us. We continue to punch above our weight and contribute to the international community”. 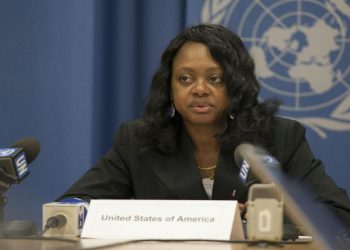